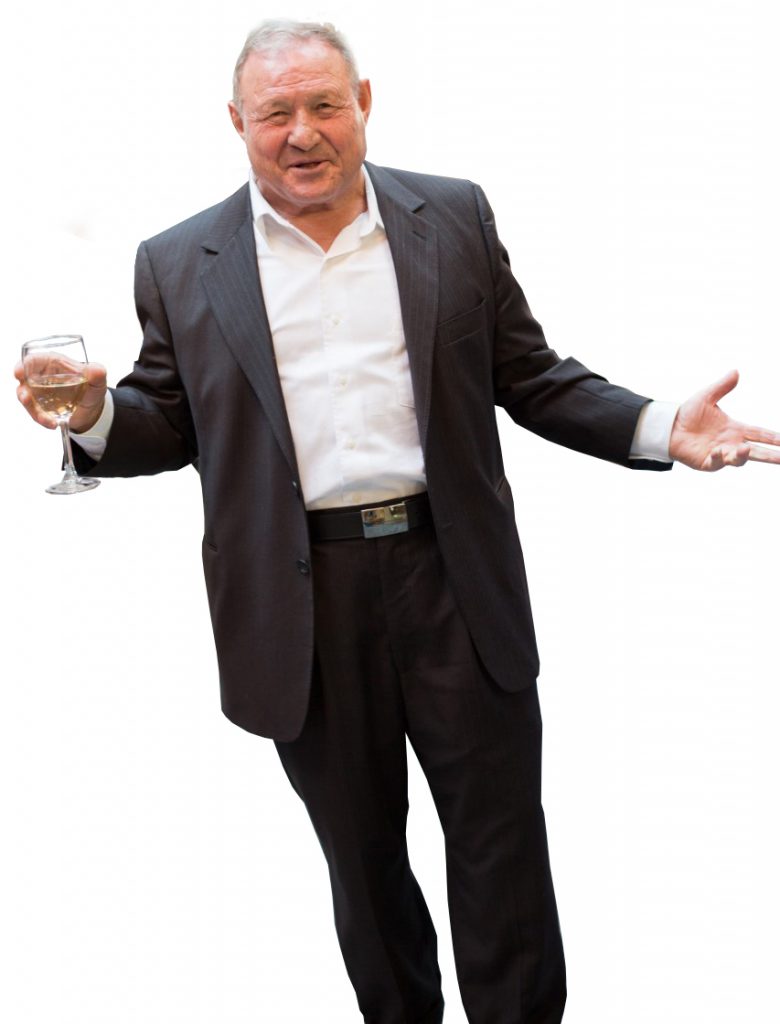 It was the spring of 1959 when the De Cotiis family had decided to make their way to Canada for a better life. Born Innocenzo (Inno) De Cotiis, in the small village of Panni, in the south eastern Italian province of Foggia, life for Inno started out with humble beginnings. As a young boy he was raised along with his seven siblings, on a small family farm where hard work, dedication and determination dominated daily life.

At 21, penniless, having a grade 2 education, and no English skills, but driven by a vision for a better life, Inno immigrated to Vancouver, British Columbia with his family. Inno, his father, and brothers applied the work ethic they had developed in Italy by becoming manual laborers. This led to the formation of De Cotiis Landscaping and the creation of rock walls and other residential projects throughout Vancouver’s north shore. Eventually, the brothers decided to invest in real estate. Their first venture was a modest 19-unit rental apartment in North Vancouver completed in 1964. It was wildly successful. From that day forward, they became full-time real estate developers, and in 1965 incorporated Viam Holdings Ltd. Viam achieved great success during the late 60’s, 70’s, 80’s and early 90’s developing and constructing numerous residential and industrial projects throughout the Greater Vancouver area.

In the mid 90’s, the brothers decided to move forward independently by founding their own development companies. Inno formed Onni (his name spelled backwards) along with his sons. Onni grew as Inno’s sons became increasingly involved in the company. It expanded to Toronto, and then into the U.S. where it became a driving force in the real estate circles of Los Angeles, Chicago, Phoenix and Seattle.

Working side by side with his sons at the Onni Group was a particularly enjoyable and proud time for Inno. Many special experiences and memories arose during their business travels. Inno particularly valued travelling to far off destinations with his sons, and immersing himself in the culture, cuisine and drink of whichever city he found himself in. However, his deepest pride was derived from watching his sons’ transition from business novices into industry leaders; a transition made possible by them learning from his hard work and experience and being inspired to achieve success in their own right.

In addition to his seven sons, Inno regarded his 21 grandchildren as his most meaningful legacy. They affectionately referred to him as Nonno. His favorite past time in his later years was spending Sundays cooking for them at his Vancouver home. His adoration for his grandchildren was only equaled by their adoration for him.

Inno’s love of work is such that just prior to being diagnosed with cancer, he could be found daily at his office scouring newspapers for new deals, and occasionally enjoying a well-deserved nap.

Inno passed away in his home on the afternoon of September 26, at the age of 82 after a hard-fought battle with cancer.

He will forever be remembered by his family, friends, and business partners.